We heard about your festival and we absolutely tolerate it!

Satan’s Wife will participate under the following conditions:

SATAN’S WIFE is a hardrocking Metalband founded by Dr. Love and Boris Butt who met in a nightclub in Gaarden, New Jersey called Queen of Hearts in 1981. Right from the start the band fought like true men for metalized R.O.C.K. and swallowed about half a billion gallons of cocaine-flavoured Miller-Lites. Since their legendary 1982 Debut “Hard as Men” they released 5 full-length bastards and fucked a Best Of-compilation, entitled “Robots of Love” after their split in 1992.

In the meantime Boris Butt joined the crossover-movement with his Project X-DOCTORS, but failed barely in selling more than 10.000 records in all four attempts.

The boys reurinated in 2007 with a fulminant cumback-gig at the infamous ILTIS-HALL, since they had started to pay each other for having sex with each other in 2006 and therefore went completely broke within a few weeks.

Since 2008 they kept telling, that the comeback record “BESTOFSTERONE” is nearly finished, but the release has been delayed repeatedly.

Under force of Wife-Records (under license of Burning Wheel Distribution) the Release-Date has now been announced for fall 2010. 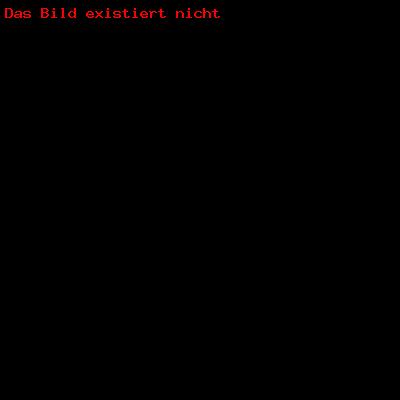